Home » Welcome Home » What is the Summer Solstice? 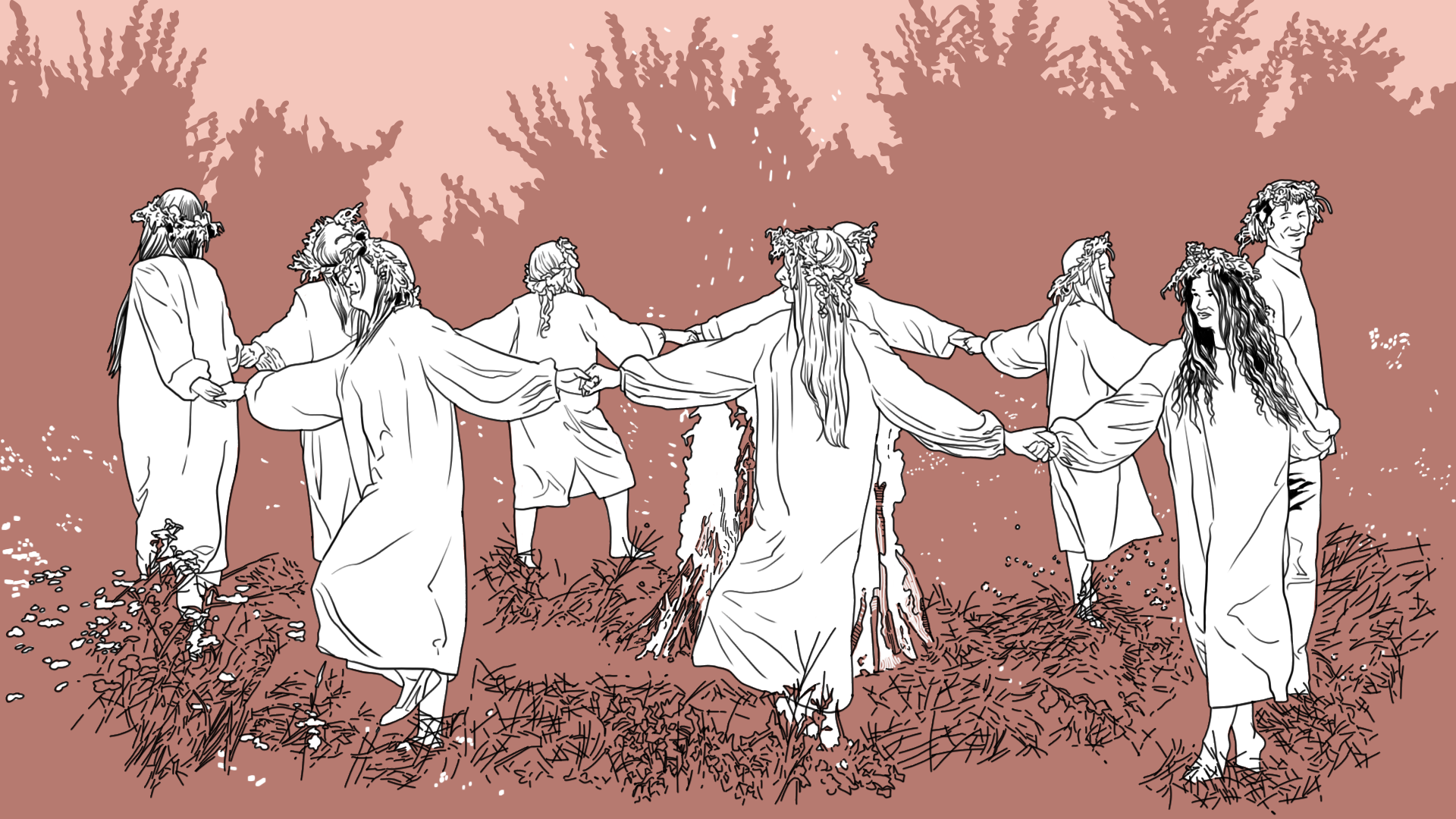 The Summer Solstice Throughout History

The summer solstice has been celebrated around the world for millennia. Stonehenge in England, for example, is believed to have been a site of summer solstice rituals. In fact, the Heel Stone of the monolith, a stone that stands outside the main circle of Stonehenge, aligns perfectly with the rising sun on the morning of the solstice.

The pyramids of Khufu and Khafre at Giza in Egypt are two other structures that archaeologists believe were built with the solstice in mind. When standing at the foot of the Sphinx, the sun on the night of the summer solstice sets directly between the two pyramids of the great pharaohs.

In Ancient Greece, the summer solstice denoted exactly one month from the kickoff of the Olympic Games, and it marked the start of their new year. Ancient Romans celebrated the summer solstice with their festival to the goddess of hearth and home, Vesta, called Vestalia.

The summer solstice was celebrated as Midsummer in many central and northern European religions, where participants would light bonfires because they believed it would help magnify the sun’s energy, and thus give them a bountiful harvest that fall. It was also widely believed that evil spirits crossed the threshold between the spirit realm and that of the living during the summer solstice and that bonfires could ward them off.

Celebrations of the summer solstice are still alive and well in our modern world. Some have to do with religion, while others are simply celebrating the longer days. In Fairbanks, Alaska, the town comes together every year to celebrate their 22.5 hours of sunlight with the Midnight Sun Game, where they play a game of baseball starting at 10:30 p.m. Anchorage, Alaska also gets in on the fun and games for their day of 22 hours of sunlight with their Solstice Festival and Hero Games. First responders compete in games like tug of war, obstacle courses, donut-eating competitions, and tower climbs, while the city’s artists and musicians rev up downtown for a massive party.

In Sweden, there are May Pole dances and the creation of traditional crowns of flowers. Reykjavik, Iceland holds its Secret Solstice Festival, where local and non-local musicians light up the city, and parties are held in caves and glaciers. And Austrians in the city of Tyrol set the mountaintops ablaze with massive bonfires honoring the solstice.

There are so many things we can do, as modern Pagans, to celebrate the summer solstice. Cast runes, journal in your grimoire, make flower crowns, pick herbs for your spells, meditate skyclad in the sun’s warming and renewing energy. My personal favorite way of celebrating the solstice is lighting a bonfire and gathering in a circle around it with my coven members, as we dance, and sing, and chant together. The summer and its solstice are all about fun, joy, and celebration. So this solstice, do whatever makes you happiest.

About the author: Coven Cloud
Tell us something about yourself.

Get Connected!
Come and join our community. Expand your network and get to know new people!
Join us now, it's free!

Are you sure you want to delete your Profile?

This will remove all of your posts, saved information and delete your account.

This cannot be undone.