While this list is by no means exhaustive, it can be a good place to start when you want more information to guide you on your path. 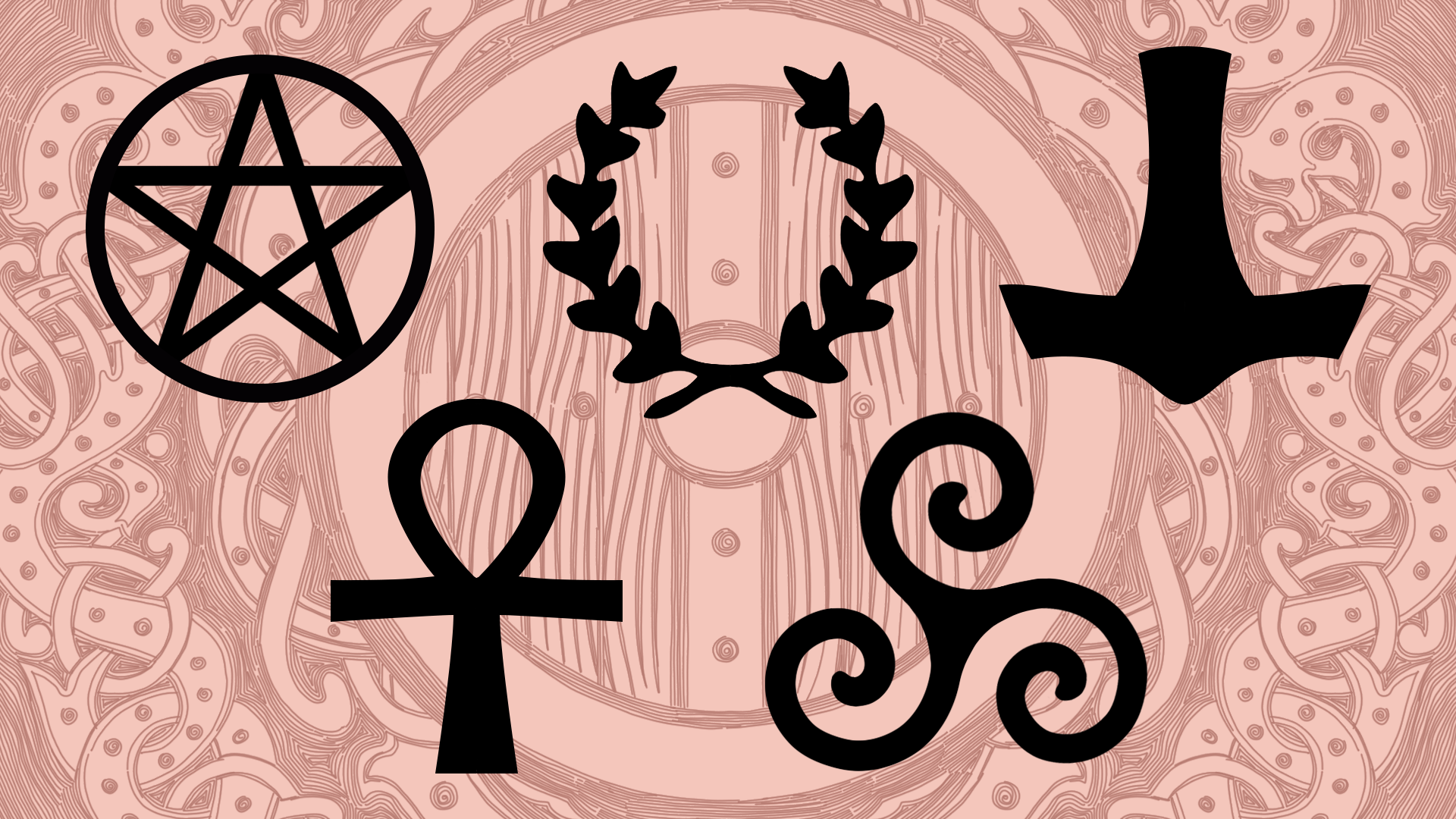 The word “Paganism” is an umbrella term encompassing hundreds of different religions and spiritual paths. When the word was first used at the end of the Roman Empire, it was meant to describe any person practicing a religion or spiritual path other than the three Abrahamic religions: Christianity, Judaism, and Islam.

Today, the same is still very much true. While some believe that the word “Pagan” simply means a follower of a polytheistic religion, that’s not necessarily true. There are certainly Pagan paths that are monotheistic, and even completely non-theistic or agnostic paths such as Secular Paganism or Humanistic Paganism.

It can be pretty difficult to know or understand all of the different Pagan religions, as there are so many. So let’s take a look at five of the most prevalent in order to help you get a better grasp of such an all-encompassing spirituality.

Probably the most well-known Pagan religion, Wicca has its origins in matriarchal pre-Christian religions. Though there had been many iterations of Wicca since the late 19th and early 20th centuries, the religion was mainly brought to the fore by Gerald Gardner in the 1950s with his Gardnerian tradition.

Consisting of mainly Goddess worship with other associated deities, such as the Horned God, Wicca is a religious path centered around nature and witchcraft. There are many different ways to practice Wicca, whether as a solitary witch or in a coven. Whether you decide to focus your traditions on the home, like a Kitchen Witch; or nature and garden, like a Green Witch, or the practice of neutral magick, like a Grey Witch, there are paths for everyone in Wicca. Just don’t ever use the terms black or white magick. Magick doesn’t have a color. It is a neutral source whose objectives are set by the intent of the witch performing the magick.

A reconstructionist religion, as you’ll see again later with Kemetism, is the idea of reconstructing an ancient religion to fit modern times. Due to the fact that the original religion of Ancient Greece had no set form of worship or religious practice, modern-day Hellenic Pagans are able to be just as diverse in their worship and practice. As with Ancient Hellenism and unlike many Abrahamic religions, the deities of Hellenic Paganism are not considered to be intangible beings, but are instead believed to be higher beings on the ladder of society. They are tangible forces in the lives of those who worship and follow them.

Heathenism or heathenry is the umbrella term for the worship of Germanic deities. There are many different paths of heathenism including Asatru/Asatro, which is the following of Norse Mythologies; Theodism, or Anglo-Saxon Polytheism, is the reconstruction of the practices and beliefs of Northern European tribes; and Irminism, which is an Ariosophy (which translates to “The Wisdom of the Aryans”) that worships the German God Irmin, who was believed to be the patron God of the Saxons.

Kemetism is the worship of the Ancient religion of Kemet, Egypt. There are two main forms of Kemetism: Kemetic Reconstructionism and Kemetic Orthodoxy.

Followers of Kemetic Orthodoxy, on the other hand, consider themselves monolatric, rather than polytheistic, like Reconstructionists. Monolatry is the worship of individual deities as parts of a whole deity. Think of the facets of a diamond. Each facet, in itself, is not a whole diamond, but together, they make up the whole. This whole diamond, in Kemetic Orthodoxy, is called Netjer, which translates to “divine power”.

Modern Druidry, though taking its name from ancient Celtic beliefs, doesn’t necessarily follow the same path as modern Celtic Reconstructionism. Because the ancient Druids left no written record, modern Druidry falls on the eclectic side of the religion spectrum.

What is the same, though, is that both ancient and modern Druids follow a nature-centric path promoting harmony and connection with all living things, including the earth. Druids believe that the natural world is permeated with Spirit, and therefore believe it is dynamic and alive. Druidry is a polytheistic religion, but there are no set pantheons to which all Druids worship.

What is your path? Did we list it here? Let us know! 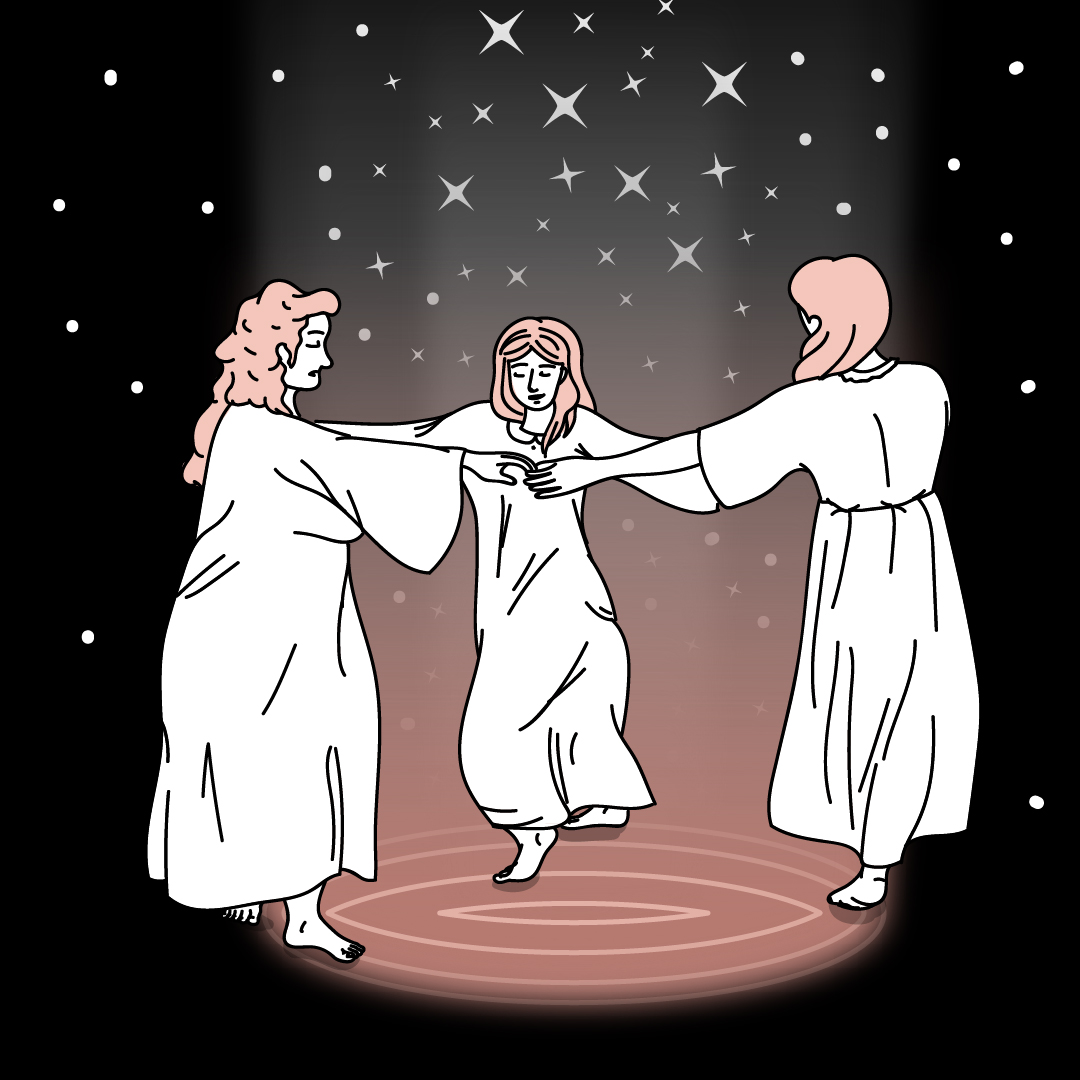 The concept of witchcraft and magic has been around for thousands of years. There is evidence that people in Africa, Egypt, and China practiced forms of magic as far back as 3000 BC 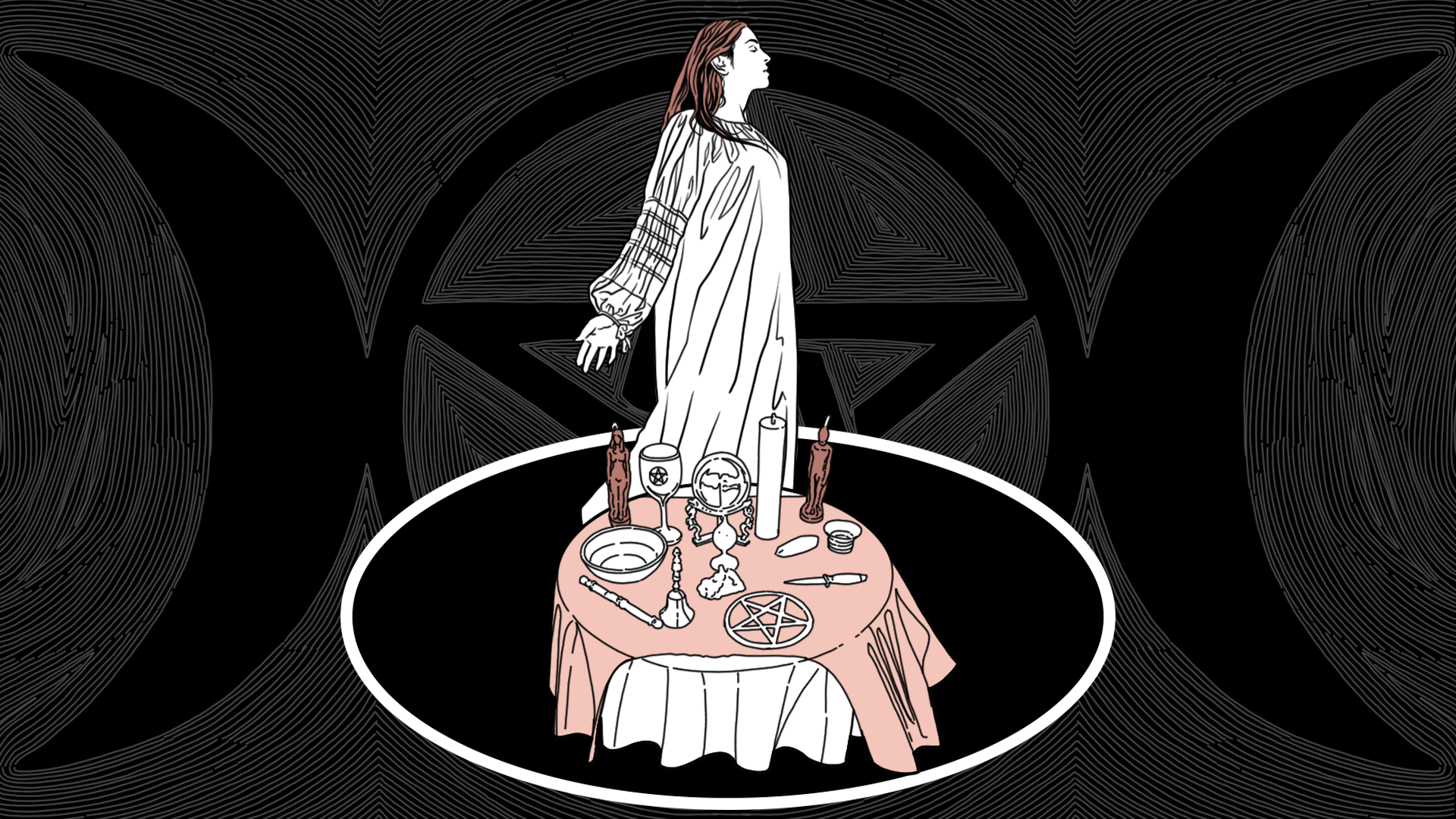 A sacred circle is standard in Wiccan practices. Not to say it is always needed or that every single Wiccan follows this

The moon is a powerful symbol that has been used since ancient times for guidance and illumination. Tonight, the moon will be in the sign of Taurus, which is a perfect opportunity to do some self-care! Taurus energy can help you slow down, find peace, stay grounded, and listen to…